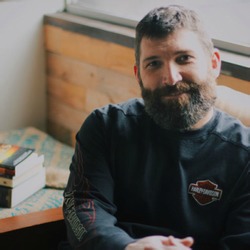 Jason is our fearless founder and chief knucklehead.  He grew up in Oklahoma and launched several companies as a designer, builder, developer and all around entrepreneur.  He and his wife Cara moved to Swaziland, but they left all they had behind to follow Jesus into the mission field, from southern Africa to southern California. Jason is also the founder of StraightWays and other LA-based business, Black Coffee. As Jason has continued to grow Black Coffee and StraightWays he has stepped back from the day-to-day operations of Rehab Building Company to allow for more focus on Black Coffee and StraightWays. Jason now relies on Gary and Nici to grow and operate the business of Rehab Building Company. Jason is passionate for the fatherless and has authored the book Invisible Children. He loves the mountains, his Harley and we’re pretty sure he’s addicted to craigslist. 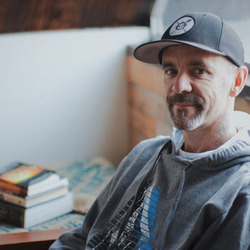 Gary has been involved in the construction trade his whole life, starting out in a family business.  He began his own company, and then brought his experience to the REHAB team where he now shares in ownership. Gary grew up in a life where crime, gangs, and drugs were common and even normal.  He was sentenced to time in prison, and it was there that God intervened so strongly that Gary couldn't run or ignore him.  His life is radically changed, and now he uses his past to help and mentor others.  Gary is married to Venus and a father of five, but he acts as the papa of our whole REHAB crew... someone has to keep people in line around here. 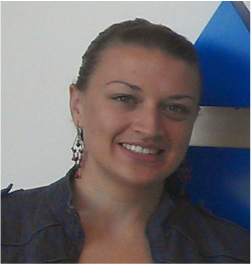 Nici served as our Administrative Assistant when the company was first established in 2013. Through much prayer, Justin, Nici's husband and Co-Founder of Rehab, and Nici stepped out in faith in the decision to keep Nici home to serve as a wife and mother. The Lord was incredibly faithful and Nici was able to stay home for nearly three years. With Justin's passing in December of 2015, Nici felt led to rejoin the Rehab team. Nici now shares in ownership of REHAB. She desires to carry on Justin's legacy and invest in the company Justin loved and dedicated himself to building. 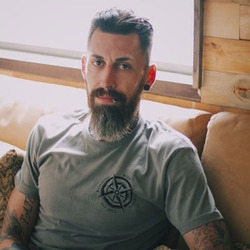 Justin Estrada
Co-Founder
​
Justin co-founded REHAB Building Company. Though he worked for his uncle in construction from the age of 13, Justin joined our company as a laborer. His perseverance and loyalty quickly elevated him to a manager then to ownership. Justin had a rough childhood and was eventually kicked out of his home when He was 15. As a teen on his own, Justin fell into the world of drugs and violence. In 2006 Justin met his future wife Nici whom God used to begin to woo Justin back to himself. The truth of Jesus brought Justin to his knees in fall of 2011. From then on Justin lived his life with a zeal for spreading the gospel, sharing his testimony and ministering to men from all walks of life. In December of 2015, Justin was called home to be with Jesus. Justin's legacy is written on the lives of all those he poured himself into and in the foundation Rehab Building Company.